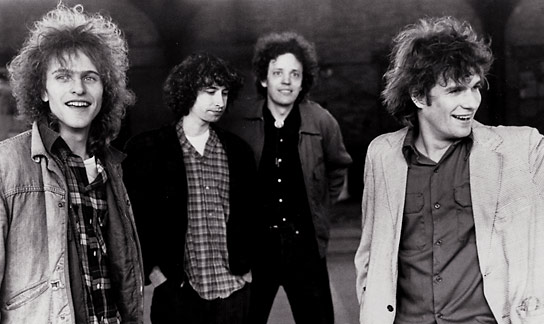 One reply on “What’s That Song?: Takin’ A Ride Through Paul Westerberg’s Catalog”