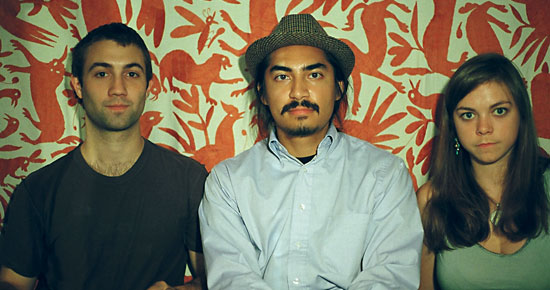 Moody: A novelist friend of mine, Adam Braver, who teaches in Rhode Island, sent me Oh My God, Charlie Darwin. I believe the members of the Low Anthem are graduates of the very same university that spawned me. I was skeptical, on this basis, just as I was skeptical of another band of similar renown, Deer Tick, but I loved and admired this first track on the Low Anthem album. It’s got it all, I think, great harmonies, a great and unusual lyric, and an unsuspected reverence. It is hushed and beautiful. I wish I could report that I liked the entire album as well, but I almost never like whole albums these days. This song is magical, remarkably mature, and it augurs great things for these performers. Video after the jump.