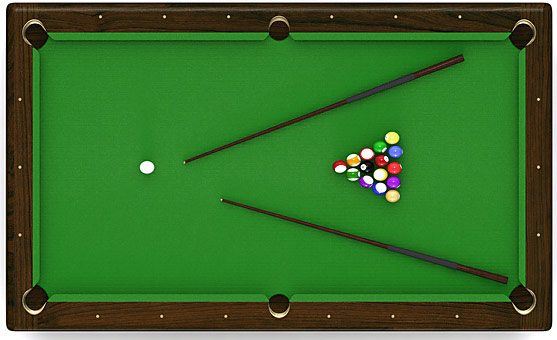 Davies: As “The Village Green Preservation Society” is supposed to be about things I want to preserve, I thought I would try that song. Billiards is a form of snooker or pool. We used to have a snooker table at Konk Studios, where the Kinks record. We had snooker championships, and my good and much-missed friend Graham Chapman from Monty Python always had to win the Konk snooker championship. He was a terrible player, but he rigged it so he could win the Konk Cup.