Few indie artists have influenced as many musicians as Stuart Moxham has in his career. Whether as a member of Young Marble Giants, the G!st or solo, the Cardiff, Wales, native has produced one of the most distinctive catalogs of the past 30 years. His latest release, Personal Best (hABIT), is a 20-track compilation of solo material from 1981 to the present. Moxham and the other members of YMG have performed together again recently, and many longtime fanatics are hoping the group finally records a follow-up to 1980’s Colossal Youth, its sole album. Personal Best, however, proves that Moxham has turned out plenty of worthy music on his own. Moxham will be guest editing magnetmagazine.com all week. Read our Q&A with him. 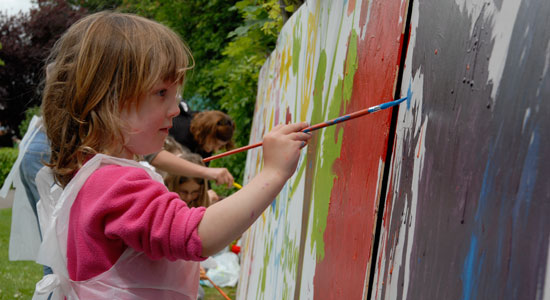 Moxham: Making a dinosaur out of modeling clay as a four-year-old in school, writing a song, building a shelving unit out of scrap timber from your shed or making up a lullaby for your baby; it’s all good. The primal urge to create is one of my most treasured possessions.