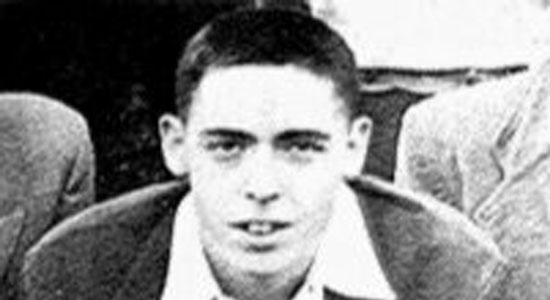 Johnny: This book totally expanded and rejuvenated my concept of Los Angeles. Even though Inherent Vice is set in the ’70s, it feels a little bit like my own life, excluding all the murder and Asian massage parlors, of course.