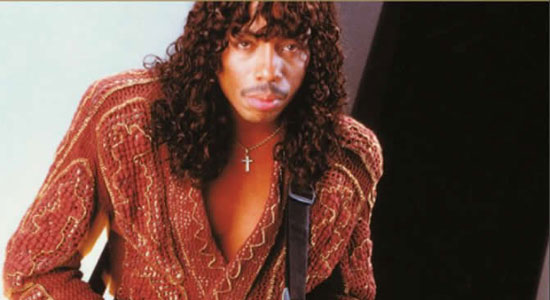 Fleming: Universal Music group has been fighting off claims recently from people representing artists such as Rick James and Eminem over one of the most egregious schemes of the old-school record-label business model: the split between the label and artist. There is almost no way to thrive in the music biz as a musician; every step of the way is built around maneuvers to claim the rights to the music and profit from it before artists do.

The labels have continued to claim this large share for downloads, even though there is none of the manufacturing and physical distribution that they claimed as the excuse for the original high percentage. Eminem and other high-profile artists have usually recouped and aren’t too concerned about the recoupment issue, but for the 95{e5d2c082e45b5ce38ac2ea5f0bdedb3901cc97dfa4ea5e625fd79a7c2dc9f191} of musicians who haven’t recouped, this would mean that that they might get paid for the first time. The advance would still be coming out of their share (which is bullshit as well), but at least artists who sell reasonably well, not mega units, would have a better chance of hitting the threshold.

The U.S. Supreme Court’s has decided not to review the case initiated by Eminem’s partners, F.B.T. Productions, so it’s up to the power of “Super Freak” to strike a blow for all artists still trying to pay back the company store. As Hunter S. Thompson said, “The music business is a cruel and shallow money trench, a long plastic hallway where thieves and pimps run free and good men die like dogs. There’s also a negative side.”