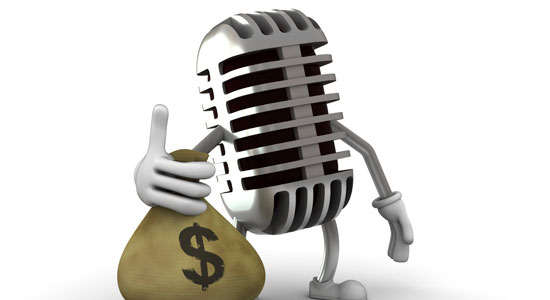 Segel: Ok, so in the time it’s taken to write these posts, I actually got Chris Ruen‘s book also. This is important shit.

I would like to remind people here that Stewart Brand’s highly quoted statement “Information wants to be free” was the first sentence of a paragraph, the next being, “Information also wants to be expensive.”

In Freeloading, Chris outlines the inherent tension between digital technologies and content in a very tight-yet-entertainingly storied set of three parts. The personal saga outlines the journalist’s intention to wade into the moral and financial dilemma. The book outlines the entire history of the rise and fall of music and business during the past 25 years, to set the stage. But the problems of battling the near-inherent mindset of internet culture are now like battling internet (or any other) bullying: When people have to defend an essentially indefensible position, they resort to pulling the rug out from under any argument by simply saying it’s “whiny” or “lame” and hive mind follows suit. Lars Ulrich was actually on the right side all along, folks, despite his clueless way of trying to deal with it.

If you’ve ever wondered about all of the arguments made so far on all sides of the issue, this book is good place to start, the first section acts as a summary. He covers most of the major players in terms of writing or though on the issues, and the realities of the artists. This is really well-researched, and written in a way that a reader can actually digest all of the points of view.

He casually takes apart the arguments to their fundamentals, and to the realities of what works and what doesn’t, and where the idea of copyright stands. Plus a little investigative journalism into the people or corporations pushing all the ideas.

There are a lot of interviews with various people in the indie music and tech worlds discussing the “dysfunctional decade” of the past 10 years. It’s very enlightening, or should be, for listeners and artists. And he even ends up thinking that things could get better, with a proposed set of ideas.

All in all and extremely readable book on the subject, one that all music makers and listeners should read.

Along with this book, I also highly recommend Jaron Lanier’s You Are Not A Gadget, on the promise (and lack of fulfillment) of the internet.

[…] thanks to Jonathan Segel, recent guest editor for MAGNET Magazine’s website, for his gracious review of […]