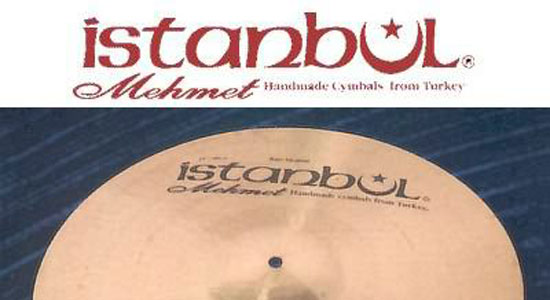 Cody: The only reason I used to use one ride cymbal on my kit was because that was the only cymbal I had. It’s matching 20-inch Paiste Giant Beat had to be sold when I was broke and needed cash. Now I have an 18-inch Istanbul dark crash that was a gift from Patrick Hallahan (My Morning Jacket). We were playing a Halloween show at a local Louisville restaurant curated by the 23 String Band (a great bluegrass outfit from Kentucky) featuring us, Scott Carney (Wax Fang) and Patrick (MMJ) a great horn section and a few others. We shared my drums for the night, and Patrick brought some extra stands, cymbals and various percussion. After the show I told him I really liked the Istanbul crash he brought, and he said, “Ya?” and handed it to me. “Keep it. I’d give you the stand, too, but I need it, sorry.” It’s a real honor that I am on the C And C artist page with him and all the other great drummers.