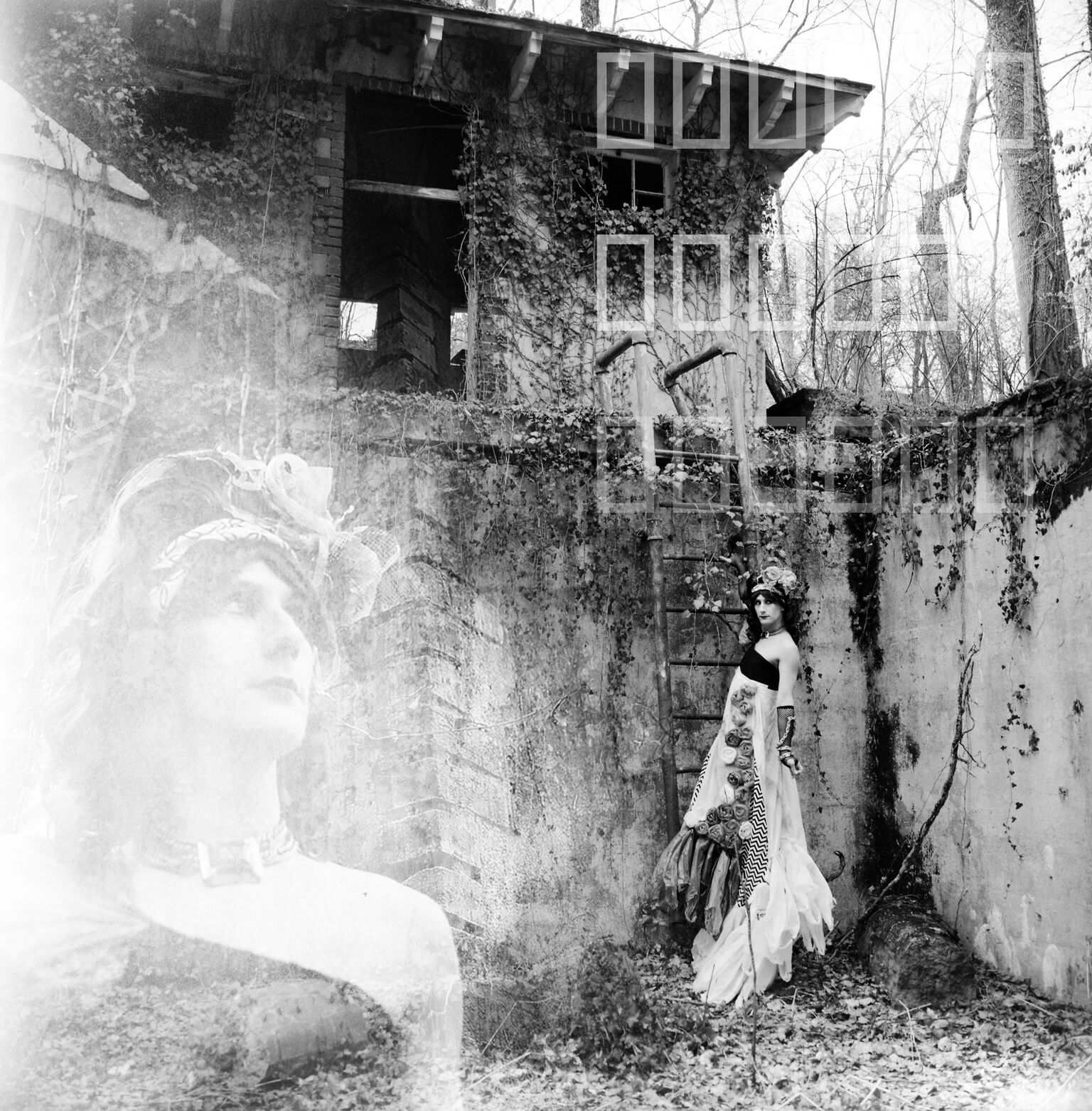 If you know anything about Jeanne Vomit-Terror, well, chances are you’re more of an expert on this mysterious chanteuse than we are. These are the facts: Her 2013 12-inch, “The Seat Of Same,” was a cult classic for the disco kids, following on the success three years earlier of electro-pop basher “Mirror School.” She puts out records on the cool and eclectic Desperate Spirits label run by John Ferguson (Apples In Stereo), Kimberly Conlee (Bear Medicine) and Trevor Tremaine (Hair Police). Along with Ed Sunspot, she ‘s the co-founer of the Resonant Hole collective (Idiot Glee, Street Gnar, Teenagers Responsible, Silverware). And her debut LP, Empire Waste, is out Au​gust 3.

But you don’t have to wait a month to enjoy the Technicolor techno of the eight-track Empire Waste. We’re premiering LP standout “Jokes Come True” today on magnetmagazine.com. We were also lucky enough to get the divine Ms. Vomit-Terror to talk about the track, and this is what she had to say: “‘Jokes Come True’ is a sonic chop-shop job of Detroit techno and Latin freestyle with gaudy detailing of Egyptian modes and breathy insouciance. The message is this: Absurdity is the fundamental element of this reality, and if you learn to manipulate it like rolling mercury in your hands, you can score some real points in causality—and reverse causality.”