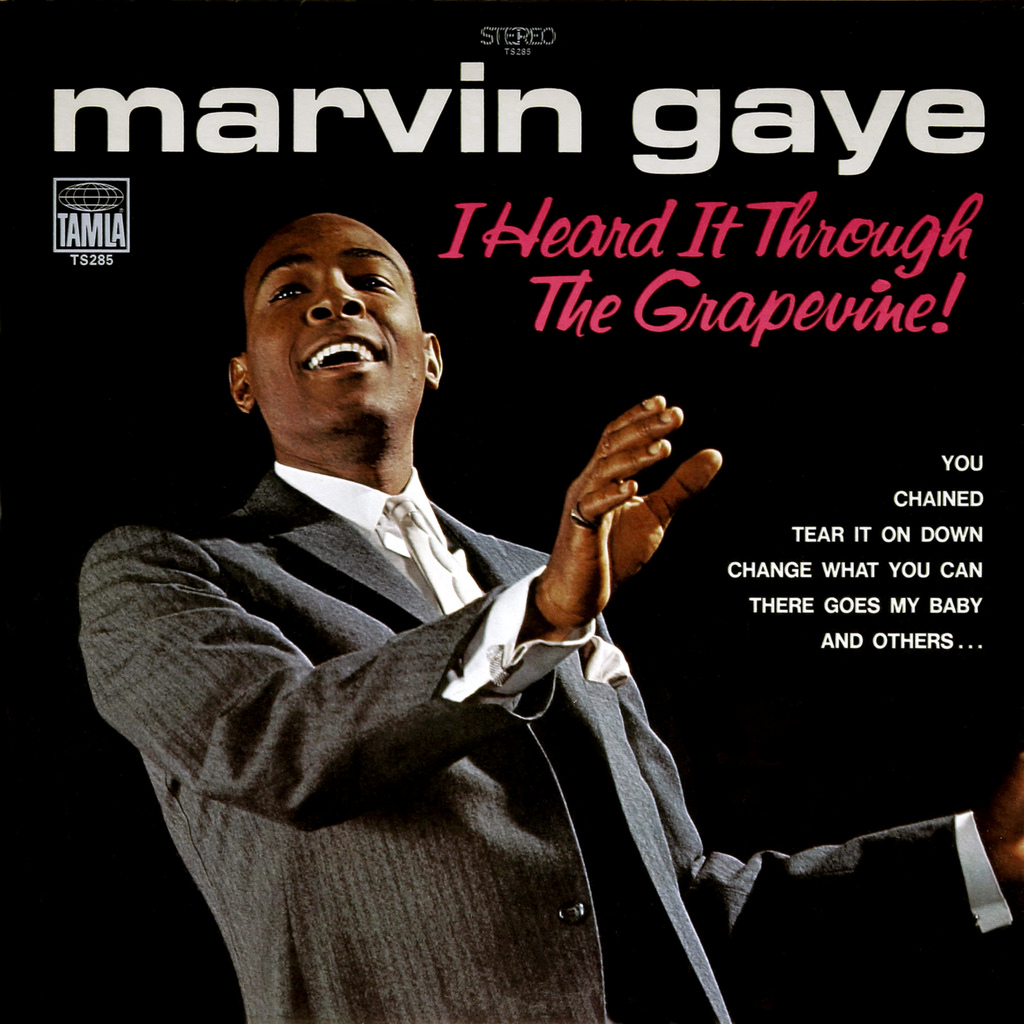 50 years ago today, Marvin Gaye released I Heard It Through The Grapevine. It was called In The Groove at the time and re-released with the new title after the song became a number-one hit. Read John McCauley (Deer Tick, Diamond Rugs, Mr. Vanessa Carlton) in MAGNET on the California Raisins and watch them do “Grapevine”: 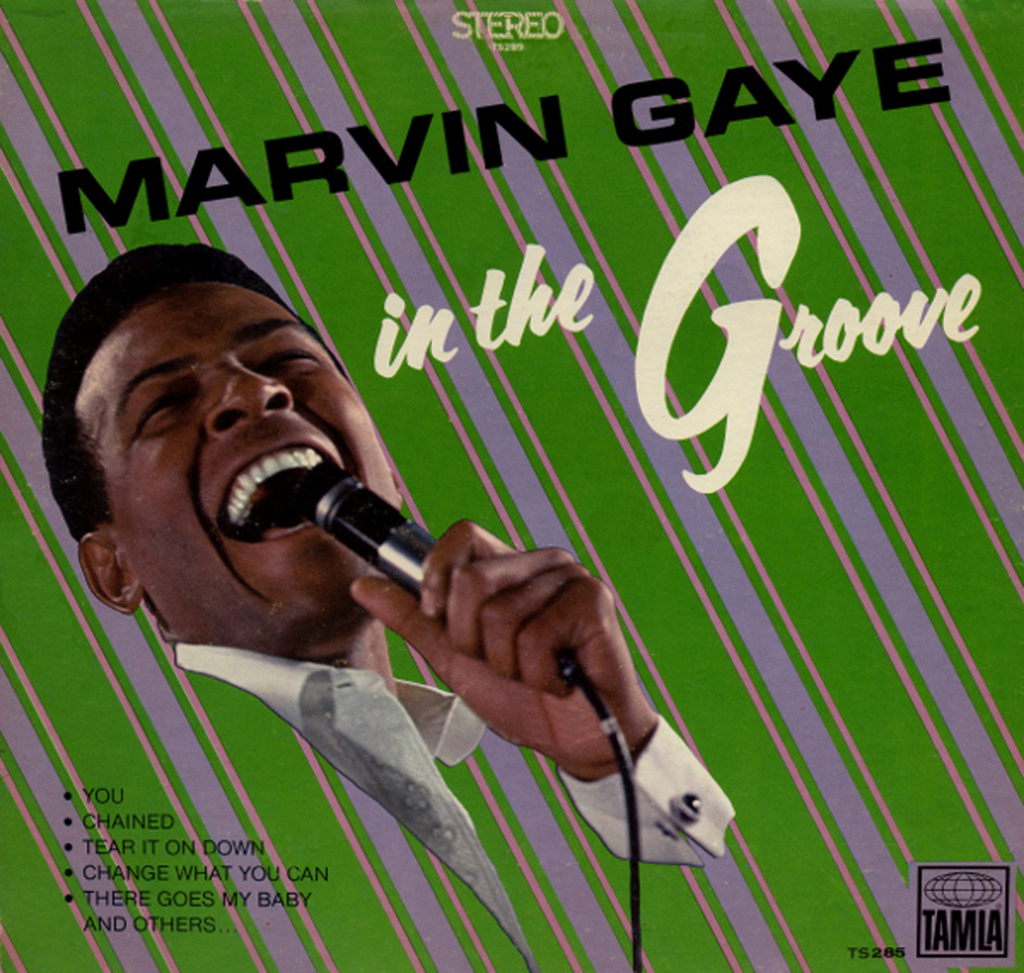