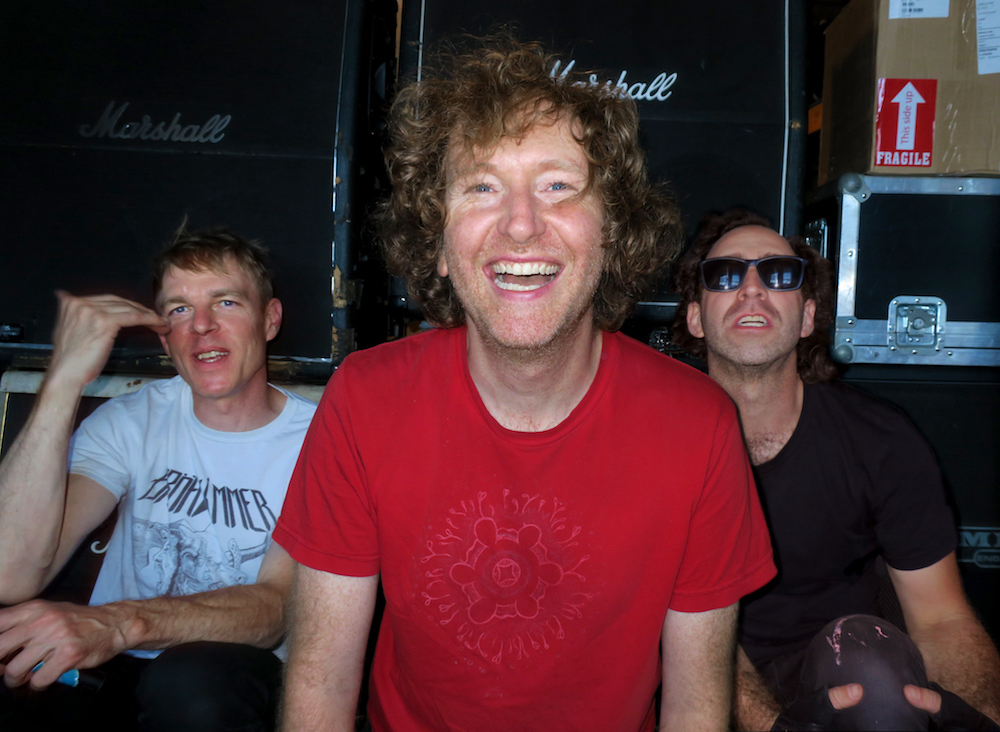 Concept-record fans, take note. Mars is a space/rock opera concerning an alternate history in which humans have already settled elsewhere in the solar system and taken all their problems with them. “Skylab” posits labor unrest in orbit, and “Dead Mall” indicates that low gravity won’t necessarily buoy up business. While this album makes enough noise to compete with an Apollo launch, it also completes a journey you would make with a boomerang rather than booster rockets.

It started with bandleader Dan Friel’s old rock band Parts & Labor, whose early albums managed the unlikely achievement of channeling Hüsker Dü’s anthemic roar through Atari-grade electronics. After P&L wound down, Friel’s electronics became the whole show, but Upper Wilds represents the re-embrace of rock. He’s singing again and bringing the noise with an electric guitar, with a bassist and drummer on hand to drive the music—hard. Friel’s electronics come out mainly to turn his voice into a fair approximation of P&L’s keys. If you loved the way his early music lavished noise and hooks, you’ll find a lot to like on Mars.

The one thing that keeps the album from blasting into deep space is the stiff, staccato drumming; these songs could do with a bit more looseness and wildness in the grooves. But since Upper Wilds are planning to make records about a few more planets, they’ll have chances to get things even more right than they already are.