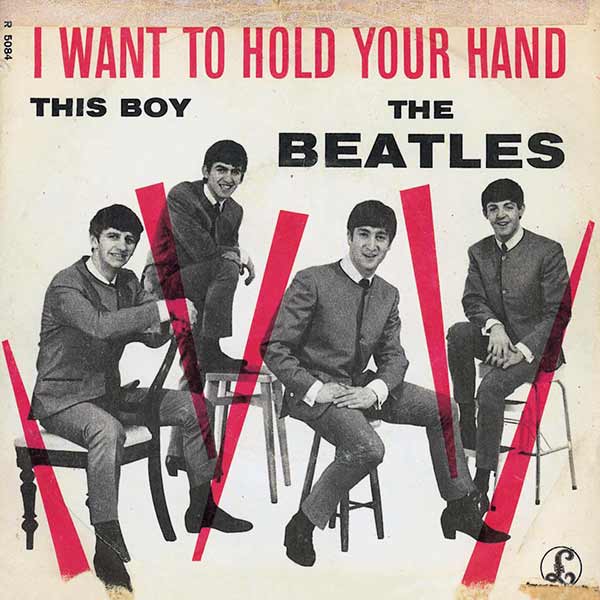 55 years ago today, the Beatles released “I Want To Hold Your Hand” in the U.K., only six weeks after it was recorded. Issued a month later in the U.S., it was the Fab Four’s first American number-one single and started both Beatlemania and the British Invasion. Read John Andrew Fredrick (Black Watch) in MAGNET on how hearing the Lucy Show‘s “Undone” for the first time gave him the same feeling as hearing “I Want To Hold Your Hand” for the first time:

From The Desk Of The Black Watch’s John Andrew Fredrick: The Lucy Show’s “…Undone”