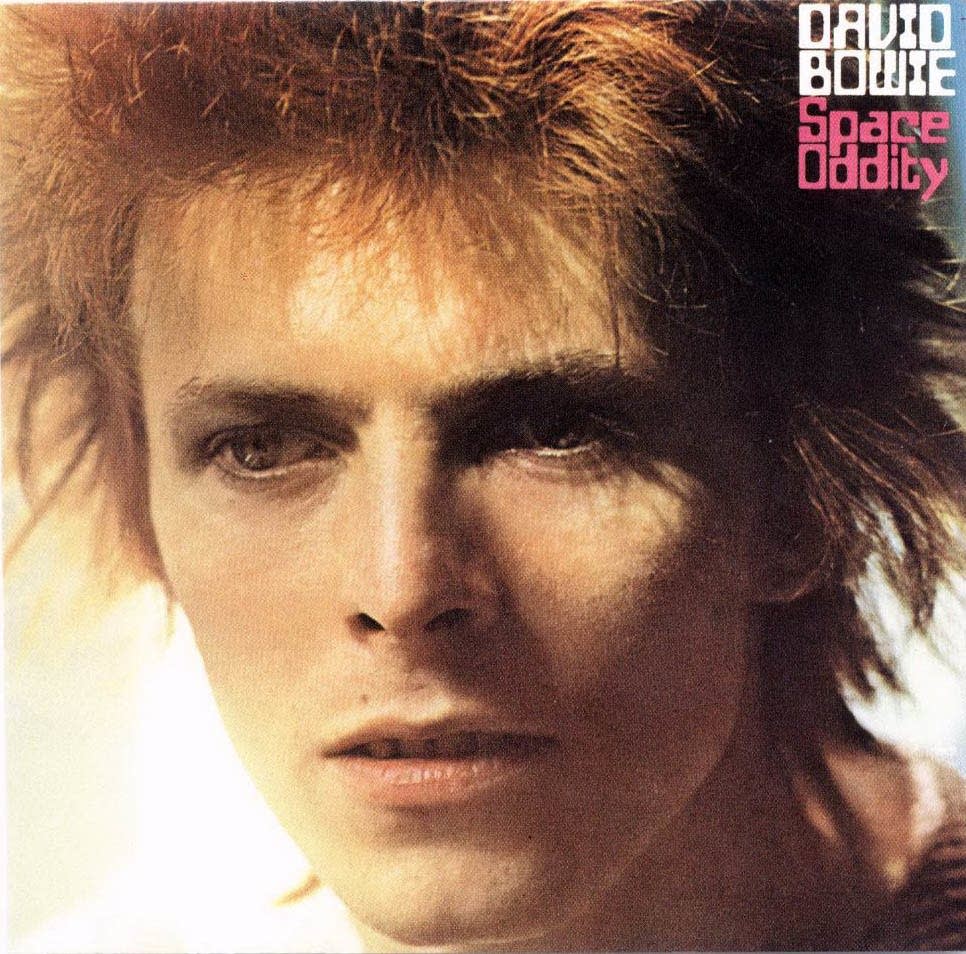 50 years ago today, David Bowie released “Space Oddity” for the first time. It was re-released subsequently in both the U.K. and U.S. and became a hit. He really made the grade. Read our Q&A with Rick Wakeman (Yes), who played mellotron on “Space Oddity” and discusses his work with Bowie here:

A Conversation With Rick Wakeman