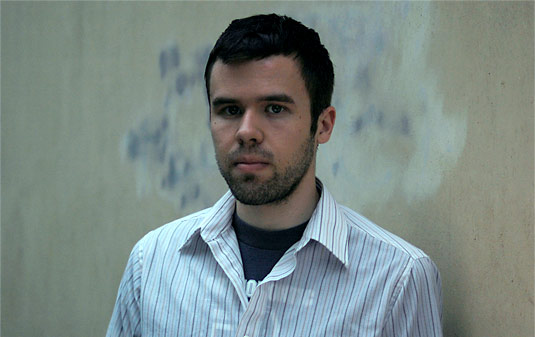 Nothing puts a finer point on a musician’s relative youth than having to fit an interview around his classroom schedule. So it goes with 24-year-old DIY singer/songwriter Peter Adams, who’s busy with a few composition and orchestration courses at the University of Cincinnati’s College-Conservatory of Music when he’s not endeavoring to get his nascent rock-music career off the ground.

“I’m not really making enough money from music to drop everything else,” says Adams. “We’ve had a great response so far, but it can be a little hard to find an audience beyond the people we’ve played for.”

Expectation-setting opening gambits aside, 2006 has nevertheless been an upbeat year for Adams. His debut LP, terrifically accomplished solo home recording The Spiral Eyes (Subcircle), has received a gradual, warm embrace from indie fans whose ears are accustomed to the pseudo-psychedelic fare of Neutral Milk Hotel and the moody narratives of Radiohead and Jeff Buckley. (Adams’ voice is a dead ringer for Buckley’s Grace-era work, while his classical violin lends the songs a sweeping, dramatic arc.) Encouraged by the support of early listeners, Adams formed a band—the four-piece Nocturnal Collective—that subsequently caught the attention of Nashville engineer Chris Grainger (Wilco, Viva Voce), who plans to record the group. MySpace and an active Web-site community have helped fuel interest in Adams’ music beyond his native Cincinnati, reaching global outposts such as Sweden and Germany. According to Adams, half a dozen new home-recorded tracks await band interpretation.

“It’s been slowly getting better and better,” says Adams of working with a backing band. “We haven’t even been playing a year together yet, so we’re still pretty green. But we’re finding our groove now.”

Still, the prosaic and seldom glamorous lot of the touring musician has held its fair share of surprises for Adams. “We had that thing that happens to every band recently when our van broke down,” he says. “We were playing a show in Nashville, and the next morning in rush-hour traffic the van stops accelerating and comes to a stop. We rented a new van, drove back to Cincinnati with our stuff, headed back to Nashville a week later to find the whole transmission shot.” He laughs. “Welcome to rock ‘n’ roll.”