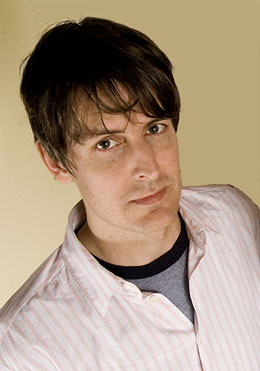 What’s up with your passion for fantasy sports? We heard you played online multi-player basketball while recording your latest album, Real Emotional Trash (Matador).

I’m the commissioner for the basketball league that (current Jicks bandmates) Janet Weiss, Joanna Bolme, (Pavement drummer) Bob Nastanovich and others play in. People can protest trades, and I can flat-out reject them if I think they’re unfair. But I won’t, because we’re all adults, and people can make their own choices. Within reason. Lately, I haven’t cared about who wins the NBA Finals—it’s just a show, entertainment. The Spurs win because they do lots of fundamental things well. But fantasy is where the fun is. It’s streaky, guys drop like flies from injuries, people do well for a short time, then someone else shines and does well. You start the season full of hope, then you ride the wave.