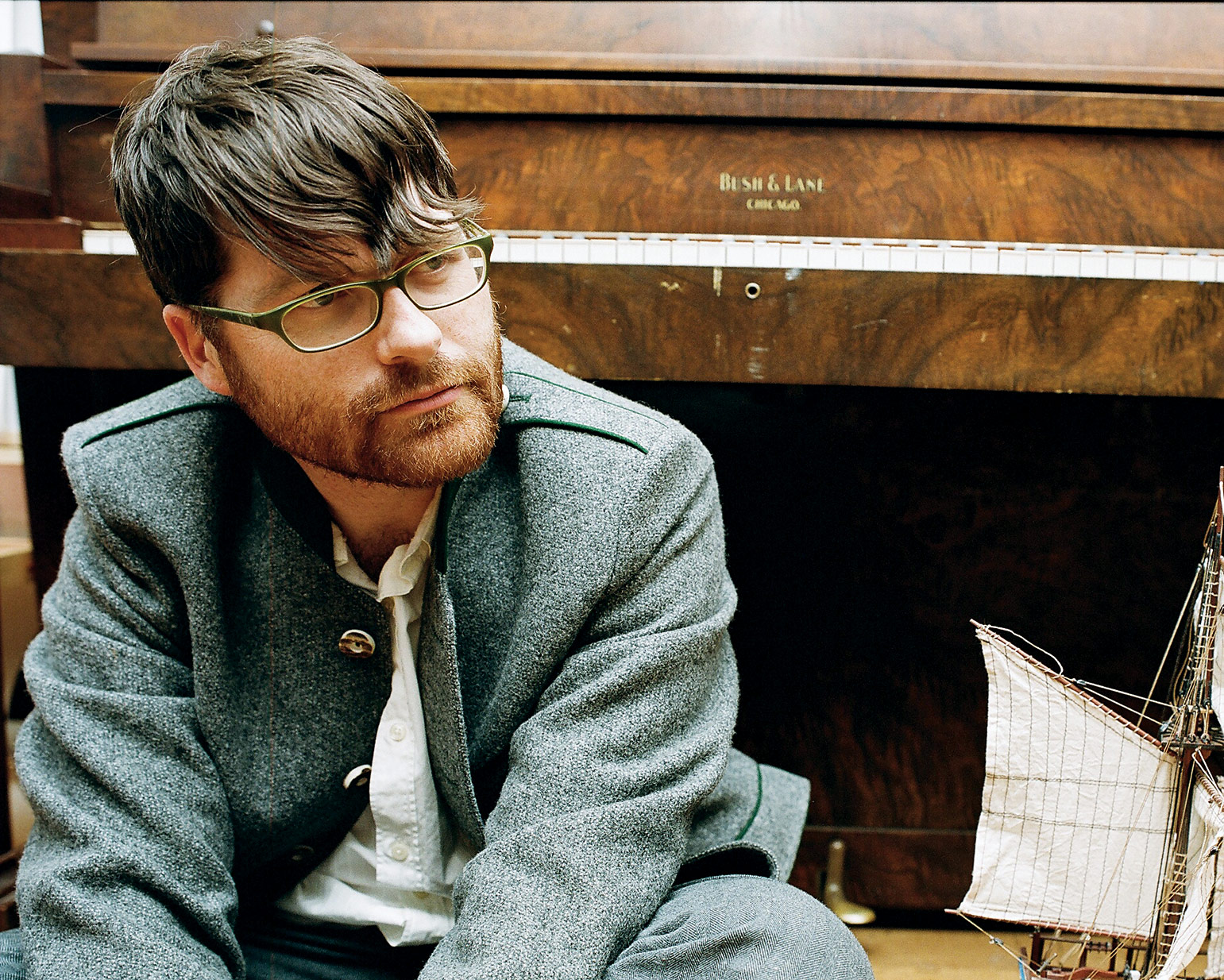 When he’s not leading the Decemberists, Colin Meloy has been known to tour as a solo acoustic act and issue EPs featuring spare covers of songs by Morrissey, Shirley Collins and Sam Cooke. On the 17-track Colin Meloy Sings Live! (Kill Rock Stars), he gives the solo treatment to Decemberists favorites as well as snippets of songs by the Smiths, Fleetwood Mac and Pink Floyd.

How did you latch onto the idea of doing the covers EPs?
Even though doing Morrissey songs was a long-held desire of mine—to dig deep into my well of favorites—the EPs were really a lark; merch for the diehards. The exercise of it has become really fun for me. I’m really opening the hood on my obsession with these songs: digging in and seeing how they work and what I wind up writing after them. I wanted to cover Sam Cooke because, along with him being an influence, he’s a great black American, as opposed to Shirley Collins and Morrissey, who are so very white and very British.

None more white. Between the Live! CD and the EPs, how do you hear yourself apart from the Decemberists?
Well, I can hear the songs how I wrote them: alone in a room with a guitar. That’s not so different from what I do with the Decemberists. And it’s no sort of harbinger of …

I didn’t even ask you that. That’s a tell. You’re a bad gambler. Do you have yes men and toadies around you sidling up and saying you’d be better off without the band?
[Laughs] No. Not at all. In fact, it’s quite the opposite. People think I shouldn’t stray from that ensemble, ever. My songs are lifeless without them. But being solo and doing this is as much a part of me being with those players. When I hear my voice, listening really closely, I pick apart the flats and sharps more. I’ve lived with this voice forever.

Do you have a favorite live album?
Gosh. I own a lot. They just don’t make it to the turntable often. But I’ll say Morrissey’s Beethoven Was Deaf, an import that I think is readily available now. There’s such vitality with that, the sort that stands out and makes a live record necessary. He sounds loose. The songs are solid and very breakneck, as if the whole thing’s going to fall apart any second.

Who would you want to cover your own songs?
I’d love to hear Will Oldham do my songs. I don’t even know if he likes me or my stuff, but I think I’d appreciate hearing his approach. I’d be curious how he’d arrange them and even more curious as to what he’d pick.