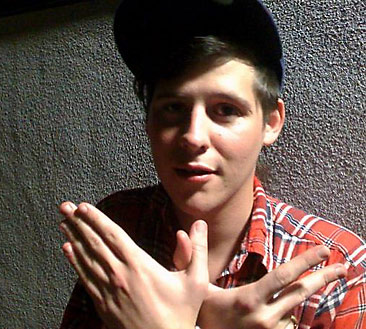 While Jay Reatard slept (OK, he didn’t sleep; but last year, he released a half dozen seven-inch singles via Matador instead of making a full-length statement), Nathan Williams (a.k.a. Wavves) made the hypercolor-punk masterpiece of 2009. Williams is 22 years old, he lives with his parents in San Diego, and he grooves to both the Wipers and the Marvelettes. Nothing left to do but listen: Download “So Bored” from his second album (Wavvves, due March 17 on the Fat Possum label) here or stream audio below.