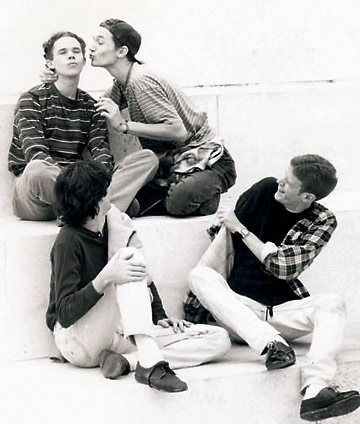 Using a primitive version of ProTools—OK, a four-track and some Radio Shack cassettes—the members of Home spent the first half of the ’90s in Tampa, Fla., issuing volumes I through IX of their lunatic stoner folk. By the time of opus number 13, Home had relocated to New York and become darlings of the (mostly media-constructed) lo-fi bedroom-recording movement. Home’s bedroom, apparently, didn’t have walls: Netherregions embraces everything from disembodied boombox jams to sprawling piano nocturnes to acoustic hippie warblings from singer/keyboardist Eric Morrison.