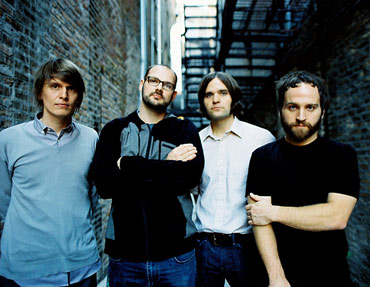 awesome show! And Ben’s lucky he polished his moves, otherwise that Steve guy would have stolen the show!