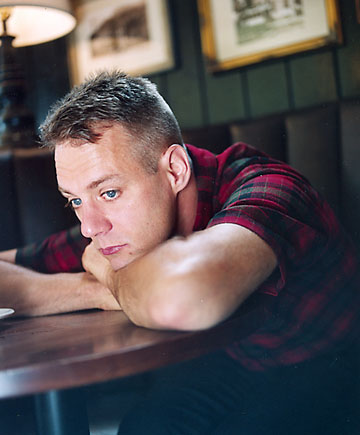 Sleater-Kinney and riot grrrls brought Olympia, Wash., national attention, but the city’s music scene was thriving long before that, thanks in part to Calvin Johnson and K Records. Johnson co-founded K in 1982, intent on issuing cassettes from Olympia bands, including his own trio. Beat Happening defined the early K ethos: Bury talent beneath miles of DIY ethic and gleefully sound as if you could barely hold it together. K’s International Pop Underground seven-inch series and week-long 1991 festival showcased bands such as Bratmobile, Bikini Kill and Heavenly. Johnson opened Dub Narcotic Studio in 1993; subsequently, many K releases began to lose their ramshackle quality, though not their trademark brevity. Roster acts such as Modest Mouse and Mirah also shifted the label away from being solely a clearinghouse for lo-fi DIY pop.

Catching Up: K continues to release records and serve as a music distributor. Johnson has released three solo records, the latest of which, 2007’s Calvin Johnson & The Sons Of Soil, reprises material from his various combos over the years. He’s currently touring as the frontman of a new band called the Hive Dwellers.

:: THE HALO BENDERS
The Rebels Not In // K, 1998
This collaboration between Johnson and Built To Spill’s Doug Martsch merged the playful spirit of early K with higher-end production. With the Halo Benders, Johnson and Martsch also moved further from their respective comfort zones and settled on a jubilant middle ground. In Martsch, Johnson finally found a foil for his comically low and wobbly baritone. On album opener “Virginia Reel Around The Fountain,” they sing in opposing rhythms and cadences yet still manage to arrive at the song’s conclusion in unison and with obvious delight.

“Virginia Reel Around The Fountain”: