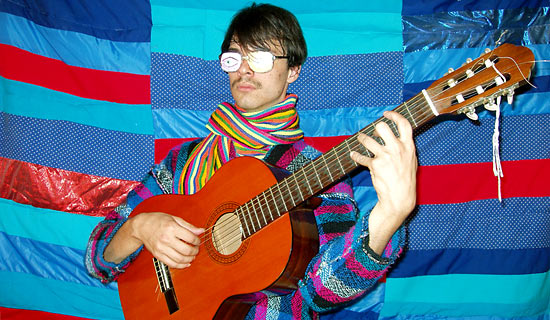 McCaughan: Isn’t there some kind of music scene in Brooklyn? That’s so crazy! It’s not even in Manhattan! But seriously—and I mean seriously—the Dirty Projectors melted my face off one night in Minneapolis when it was literally five degrees below zero, so you can imagine how hard it is to melt faces in that cold. But they did—the playing, of course, and the high-life or afrobeat or something on the guitar but mainly the singing and the voices, really not like anything I’d ever heard. Then he started introducing a song as being about the cops hassling him, and it was a freaking Black Flag song; I really thought I should walk outside except it was five below zero. But the great thing is now it’s spring and a couple years later, and they have this sick new song “Stillness Is The Move,” which is an epic of some kind, and I can listen to it in the sun and look forward to the album. Yeah, we wanted to sign them to Merge, but what are you going to do? At least I get to listen to them still.