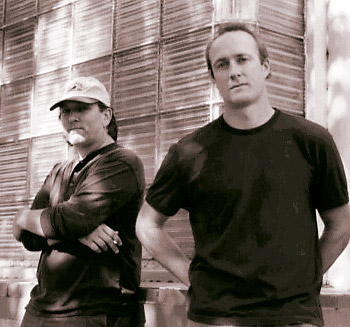 :: SWELL 41 // American/Psycho-Specific, 1993
Swell may be the strangest act to land a major-label deal in grunge’s wake. (And that includes Daniel Johnston.) What’s commercial radio supposed to do with deadpan, minor-key vocals set atop acoustic guitar and room-next-door drums? But on Swell’s second big-label effort, the San Francisco psych/rock outfit found the ultimate meeting of desert-dive twinkle and drug-induced moodiness. It might sound almost lazily laid-back at first, but 41 delivered 13 spooky, insinuating beauties that refused to be dismissed.

Catching Up: The major-label deal ended shortly after 41, and subsequent efforts delivered diminishing returns. Sole constant member David Freel had been quiet following 2003’s Whenever You’re Ready, but Swell has since released 2007’s South Of The Rain And Show and this year’s Be My Weapon.