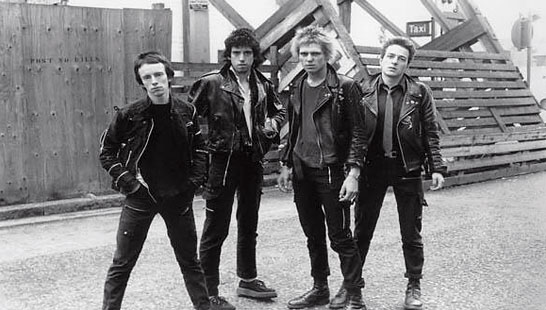 Iha: There’s not a lot I can add about how great the Clash were, but I find myself going back to them for so many reasons: the songs, the performances, the personalities, how they perfectly captured the time they lived in. When they came out of punk, they were angry and raw, but they had a touch of romanticism. 1980’s classic London Calling is a bold rock record that encapsulates so many of their influences (ska, reggae, rockabilly, punk). The original lineup’s final record, 1982’s Combat Rock, captures the influence of NYC hip hop (“Overpowered By Funk”), is famous for their biggest hits (“Rock The Casbah,” “Should I Stay Or Should I Go”) and dissolves into romantic ennui (“Death Is A Star”). And I’m sure the late Joe Strummer would have been psyched about MIA’s sample of “Straight To Hell” in “Paper Planes.”