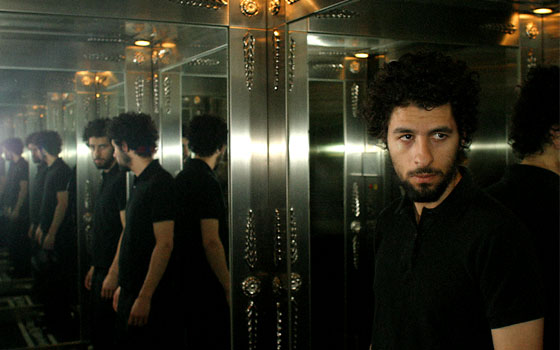 Moby: Boy, José González makes some pretty songs. Why do Swedes seem to like Spanish names so much? Video for 2007’s “Down The Line” after the jump.

Sweden received lots of chilean political exiles during the 70s. Gonzales himself is the son of one of those families, I guess.

I think it´s even more simple! it´s a cold country, we miss summer and with names as Juan,José or Isabelle we dream of 😀