It could be argued that Ace Frehley was the most influential guitarist of the ’70s. When Kiss hit its commercial peak, there was no rock band more entrenched in the minds of America’s youth. Frehley teamed up with Paul Stanley, Gene Simmons and Peter Criss to form Kiss in New York City in 1973; they donned outrageous makeup and costumes and assumed comic-book hero personas. Though Criss wore the feline face paint, it’s Frehley who seems to have had nine lives. After leaving Kiss in 1982, Frehley embarked on a solo career, releasing three albums and compiling a laundry list of troubles that included drug and alcohol addiction, bankruptcy and high-speed car chases with the police. The now sober Frehley is set to release Anomaly, his first solo album in two decades. Read our Q&A with him. 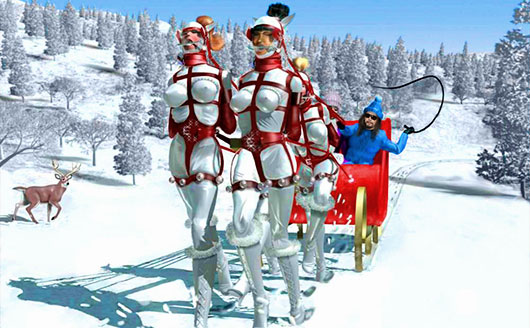 Ace Frehley: As I said earlier, in another life, I would have been a computer graphics guy. I’ve been working with Adobe Photoshop since the first application in the early ’90s. Most of my artwork is done using my Mac and Adobe Photoshop. I’ve done lithographs, T-shirts, logos, posters and the cover of my new CD using that app. Working on art really uses a different creative process than, say, writing a song. It’s tough doing both at the same time. I’m not good at multi-tasking, but give me a guitar or my laptop and some graphics and watch me excel in both!

One reply on “Kiss And Tell: Ace Frehley On Adobe Photoshop”

awe man that picture is a riot!!