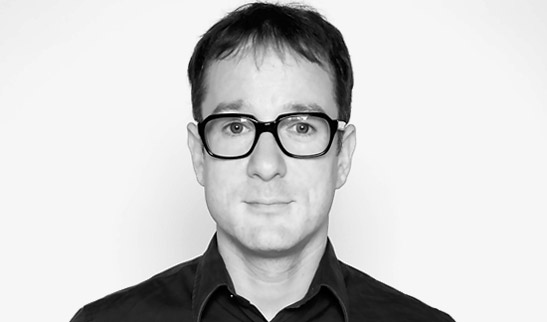 The multimedia Songs About Time is an ongoing project from the Rentals, the revolving-door band founded 15 years ago by then Weezer bassist Matt Sharp. Songs About Time finds Sharp and Co. collaborating with a cast of about 50 filmmakers, designers, producers, editors and artists. They began this year-long experiment January 1 and have since made a new black-and-white film every week, not to mention documenting the process with a daily photo diary and recording three mini-albums. (All of this content can be found on the band’s website.) As if Sharp wasn’t busy enough, he is also guest editing magnetmagazine.com all week. But first, we asked him to tell us a little more about Songs About Time.

Sharp: Even though I felt we had a good healthy work ethic, halfway through 2008 I realized we only released one song all year. It started to terrify me, the idea of going through a whole year with only one song being released. Toward the end of the year, I wanted to do something to make sure that this didn’t happen again. I couldn’t have 2009 end in a similar way. So we started thinking about how to deal with that and having tons of conversations with different people. Then the idea of Songs About Time evolved. Being able to work with all these people is phenomenal. It’s been really flattering. So I will be writing a lot this week about some of them. There are these misconceptions that this project is all me, which is not true. There are so many people behind the scenes. I want to shine a light on them. That’s idea for this week.