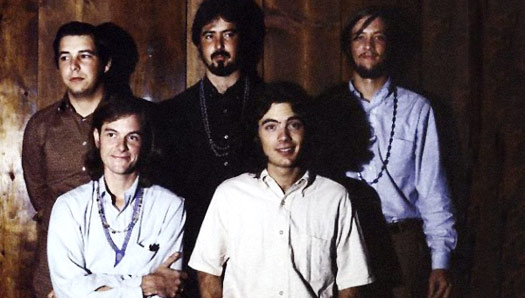 Hawley: The 13th Floor Elevators were another great American band, which I am sure you are aware of. I just wanted to let you know about Sign Of The Three Eyed Men, the amazing 10-CD boxed set that International Recordings has released recently. It is simply the most essential music, alongside with the Velvets, Chocolate Watchband, Electric Prunes and Captain Beefheart (amongst many many others). It opens windows, doors and ceilings. In fact, it blows the house up. Video after the jump.