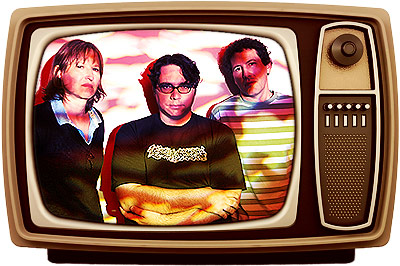 The Late Show With David Letterman (CBS): Tom Russell
Legendary cowboy musician Russell will be performing on Letterman tonight. He has just released his 25th record, Blood And Candle Smoke (on it, he’s backed by Calexico), and is beginning his U.S. tour. The 56-year-old has been entertaining since the early ’70s, just like Dave.

Last Call With Carson Daly (NBC): Yo La Tengo
Yo La Tengo is currently on an expansive world tour, which will run through December. The Hoboken band had its start in 1984 and recently released its 12th studio album, Popular Songs. The LP entered the Billboard charts at number 58, the highest debut ever for YLT.