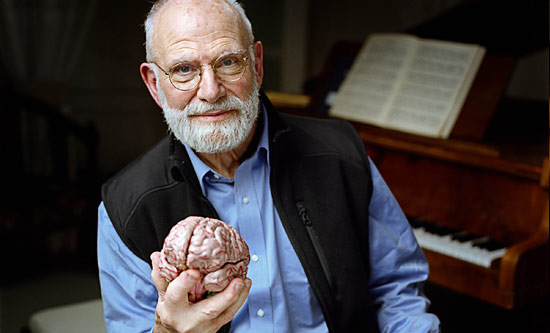 Phillips: Musicophilia: Tales Of Music And The Brain, a 2007 book by Oliver Sacks, has been close beside me wherever I’ve been since I caught the PBS special on the noted writer and neurologist this year. Like music? Like brains? You may like this book. It’s a wildly informative collection of case studies concerning brain injury, musical ability, savants and so much more. It ultimately leaves you realizing that there is more than meets the ear when it comes to the tricky art of music. Video after the jump.