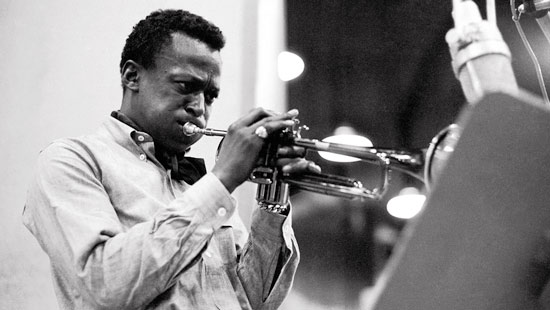 Teppei Teranishi: Miles Davis‘ 1959 album Kind Of Blue is the ultimate chill-out record. Every once in a while, I’ll have a sudden urge to listen to this, and when you’re in the right mood for it, you’ll swear it’s the best record ever made. All-star lineup of Bill Evans and Wynton Kelly on piano, Jimmy Cobb on drums, Paul Chambers on bass and John Coltrane and Cannonball Adderly on sax. I have an original copy on vinyl, and it’s one of my more treasured music-related possessions.