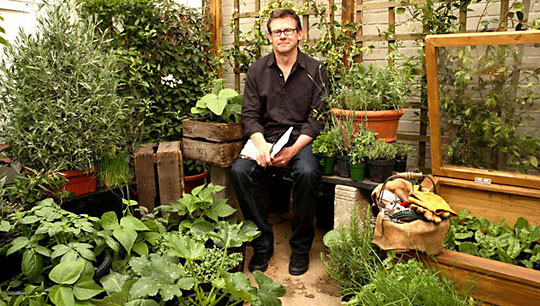 Ollie: We’ve always had the Sunday Observer in my family’s house. As well as reading the sport, I always read Nigel Slater‘s food column. He’s been writing it for about 20 years now. He has several books, which are great reads. He is so enthusiastic about food. How he writes is as if he was writing a novel. His writing is so descriptive, and it just makes you salivate when reading it. His cooking is always simple but so effective that if you cook it, it always come out how it should and is really tasty. In my opinion, he is the best food writer in the U.K. I wish that when I write my food reviews that I can write like him. His autobiography, Toast, has done the rounds of the band. Everyone should read it, even if you are a fussy eater. Video after the jump.