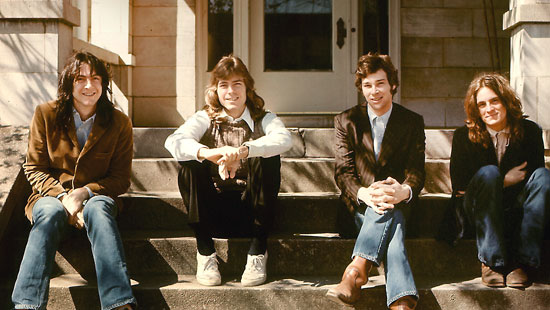 Barzelay: This is such a wonderfully fucked-up version of this great song. The production is so strange; there’s a bowed bass that sounds like they just forgot to mute it, and then somebody’s creaking around all over the place. Every time I go to make a record, I secretly hope it comes out like Big Star‘s Sister Lovers. It was their last record and swings wildly with desperate ambition in the face of substantial public indifference. Read more about Big Star.