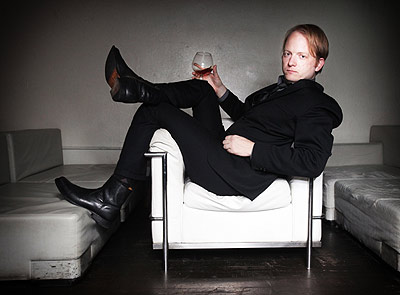 Premiering today exclusively on magnetmagazine.com is “Sleep Child,” a thrilling folk number from Nick Jaina’s upcoming seventh solo release. A Bird In The Opera House is out April 13 on Hush Records and was apparently written in and inspired by a variety of locales ranging from sunny California to snowy Oregon. Since the album is so rooted in the West Coast, Jaina and his band will spend the month of April touring the left side of the country in support of the release.

[…] with a show at the Doug Fir on April 2nd, but last week he debuted his song “Sleep, Child” on Magnet Magazine.com (available for free download as […]