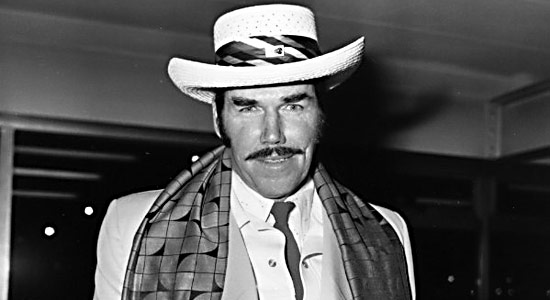 Barzelay: There’s a great radio show here on WRVU (Nashville) hosted by a kind-hearted Spaniard named Cowboy Anton. He speaks with the improbable accent of someone born in Spain attempting a Southern drawl and always plays the most exciting and obscure old country music. I first heard this song on his show and was just haunted by it. I always remember Slim Whitman from those old TV commercials that claimed he had sold more records than the Beatles and Elvis combined—or maybe that was Boxcar Willie, I’m not sure. Slim is kind of like a poor man’s Roy Orbison, I suppose, but I just love the steel-guitar solo on this song and the overall message of defiant resignation. Video after the jump.

“Keep It A Secret”:
https://magnetmagazine.com/audio/KeepItASecret.mp3

One reply on “From The Desk Of Clem Snide’s Eef Barzelay: Slim Whitman’s “Keep It A Secret””