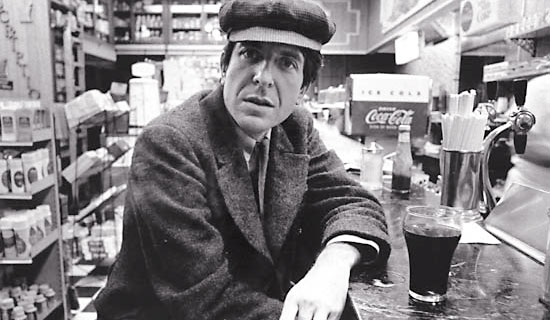 Petkovic: Leonard Cohen‘s debut is one of my all-time favorite albums, and it still leaves me in awe every time I put it on. But it’s also a litmus test: If you don’t get it, then do we really have anything else to talk about? The thought has run through my head a number of times when I’ve been around people who have dismissed it as “sad” or “boring” or “depressing.” I acted upon this urge once, when I was with someone who asked me to take it off the turntable just as the record was hitting the end of side one, which is one of the greatest sides on record. I give her credit for sitting through “Master Song” (which is 5:59). But she tried to get me to take it off in the middle of “Sisters Of Mercy”—and right before side two, which opens brilliantly with “So Long, Marianne” and “Hey, That’s No Way To Say Goodbye.” I didn’t know if that was no way to say goodbye to her, but I did anyway. She should’ve known better than to tell me to take off that record.

Most people don’t know that Kaleidoscope was the studio band on most of that album.