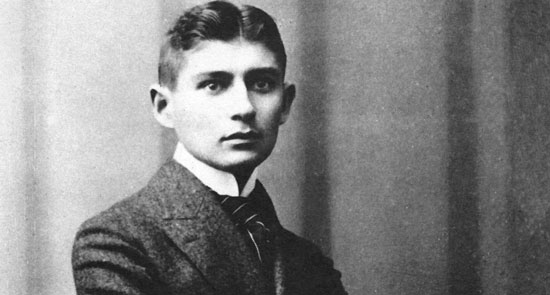 Petkovic: The Czech novelist is a literary giant. But he casts a scary shadow over me. Franz Kafka was particularly popular in Eastern Europe, and not just because he was from Prague. His classic The Trial tells the story of a man who is arrested and prosecuted by some impenetrable authority. The man has no idea why he is arrested or put on trial. Because of the premise, it was big in communist states, including the former Yugoslavia, where my parents are from. My dad loved his stuff, and since my dad was an Eastern European and was hardly familiar with Curious George, he would read me Kafka. When I was six. Bedtime with Kafka could be weird; at times, I feared waking up as a cockroach—you know, like in The Metamorphosis. By the time I was in high school, I had a hard time going out with girls because I’d ask myself, “Would Franz Kafka go out with someone so shallow?” I finally ridded myself of my Kafkaesque childhood when I started playing in bands. It was fun, and I never could imagine Kafka having fun. And when I came to embrace the shallowness of it all, I realized that being deep is overrated.