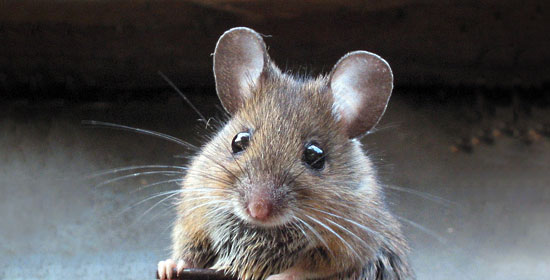 Roberts: Who has mice now and then out there? I know I do. Right now, there is a critter scuttling around here somewhere. Looks like I’m gonna have to set traps before the babies start coming. I hate to hurt the little guys, but I’m not going to live with mouse feces. I like animals, but not that much. Farley Mowat, a writer from Canada, went up north and lived on mice until a local native found him and took him in. You can see it in the movie they made called Never Cry Wolf. I warmly recommend it. He’s a great children’s writer as well. I grew up reading stuff like Owls In The Family. Great book. I recommend that one, too. But, alas, I must sign off now and go a-huntin’ for meeses.