When Margo Timmins strolled up to the microphone in her low-cut black cocktail dress, wrapped in a scarlet shawl, with a rusty shock of hair draped over one eye a la Veronica Lake, even if you’d never seen Cowboy Junkies before, there was no mistaking her star power at the Villa Montalvo’s Garden Theatre in the summer of ’09. Timmins and two of her brothers, Michael on guitar and Peter on drums, along with bassist Alan Anton, have been doing the slow boil as Cowboy Junkies since 1985. As its name implies, the Toronto-based quartet specializes in quiet, ultra-slow tunes that might sound comforting to strung-out cowpokes hunkered down around a campfire after a long day rounding up stray dogies. Cowboy Junkies will be guest editing magnetmagazine.com all week. Read our new Q&A with Margo. 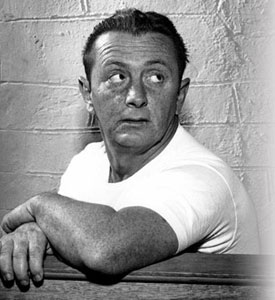 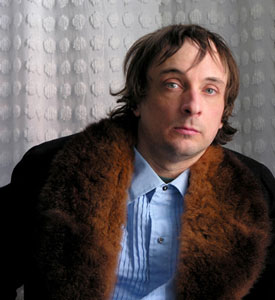 Michael Timmins: In the mid-’90s, someone gave me the Vic Chesnutt album West Of Rome, and ever since it’s been a favourite of mine. The title track is a masterpiece; when I first heard it, I must have listened to it a dozen times in a row. In the liner notes of the album, Vic said that he wrote the song immediately after finishing John Fante’s West Of Rome. I put that book on my list of the many books that I had to read before I die, but I never seemed to run across it in all my used-bookstore wanderings. Fast forward 15 years; we have just started working on Demons, our next album in the Nomad Series, which is an album of Vic Chesnutt songs. I walk in to a small used book store in Great Barrington, Mass., and there on the table is a pristine copy of John Fante’s West Of Rome. I love synchronicity. And yes, it is as beautiful a piece of writing as the song it inspired.

2 replies on “From The Desk Of Cowboy Junkies: “West Of Rome” By John Fante And Vic Chesnutt”

great song and book, but you’ve got the wrong song in the video clip

The song is from the album “West Of Rome.”