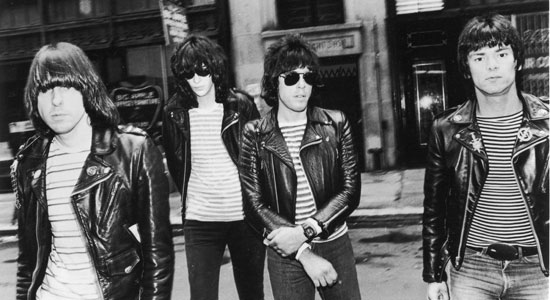 Johnny: So much has been said already, but I love the Ramones more and more as I get older. Again, they do this one thing really well and never did the experimental, self-indulgent chamber-pop record. They just wanted to annihilate you and me, and they did.