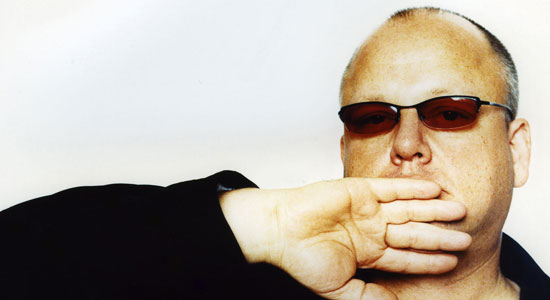 Yorn: If you didn’t already know, Frank Black produced my new album up in Salem, Ore. I’ve always loved his work: in the Pixies, with the Catholics and as a solo artist and producer. Fifteen years ago, he produced my buddy Jonny Polonsky‘s Hi My Name Is Jonny. Working with him on my record was a total dream come true, as he’s been such a consistently interesting artist for all these years. One of my favorite Frank Black songs is “I Heard Ramona Sing,” from his first solo album. It’s a song about the Ramones, so I’m automatically on board. It’s nice that it’s a Ramones tribute but sounds nothing like the Ramones. It’s just classic Frank Black.