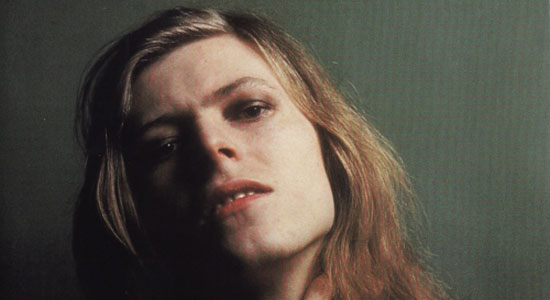 Healy: I have vague memories of the video for “Ashes To Ashes” when I was a little kid, then “Let’s Dance,” but became obsessed with Bowie for six months because of “Blue Jean” and “Modern Love.” Then, when I was 18, through Dougie, I discovered the “other” Bowie. Hunky Dory is a pretty perfect record. My friend, the producer Nigel Godrich, says the snare sound is one of the best recorded. I agree. The songs are effortlessly perfect.

One reply on “Travis’ Fran Healy Is Happy To Hang Around: David Bowie’s “Hunky Dory””