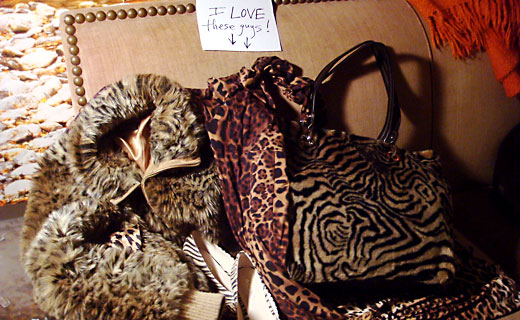 Hatfield: I don’t know when or why I started doing this, but at this point it seems to have become a permanent part of my lexicon. I refer to things—objects—as “this guy,” personifying the things as if they are my friends. “I love this guy” is my all-purpose, go-to positive affirmation of whatever is giving me pleasure in any given moment. Like, say, I’m watching The Rockford Files and something really great or super-’70s happens—like the stock hippie character says something like, “Man, that chick is far out”—I might say to the TV, “I love this guy,” meaning I love The Rockford Files in general. (Not the hippie.) Or if I take a bite of something delicious, like maybe the first spoonful out of a fresh pint of Ben & Jerry’s, I’ll exclaim, “I love this guy,” to no one in particular, and I’ll be talking about the ice cream. (Not Ben or Jerry.) One more example: If my dog is on her back with her legs in the air and I’m scratching her chest and my hand comes to the little, tiny anomolous spot of white among all of her otherwise uniform brown-ness, I am liable to say—speaking of that little splash of white fur (not the dog)—“I love this guy,” as if suddenly reminded of a dear old friend. Or something.