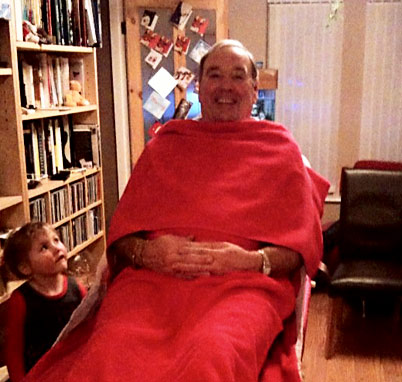 Gedge: One of the things that makes me laugh quite a lot is when my dad comes home from a holiday in France and says things like, “Oh, the traffic was terrible on the Parakeet.” (Otherwise known as La Périphérique in Paris.) Malapropism is the substitution of a word for a word with a similar sound, in which the resulting phrase makes no sense but often creates a comic effect. The family favourite is from when my parents returned from the Canary Islands, and he said, “Ah, yes it was nice. We had a lot of erotic fruit.” The joke will ultimately be on me, though; I hear it’s a hereditary condition.