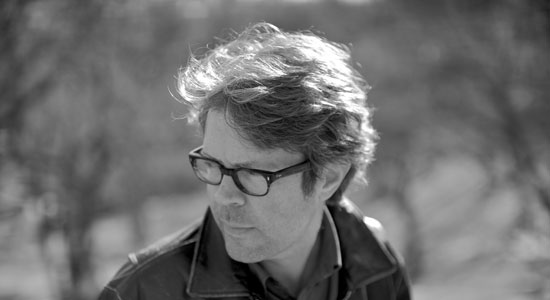 Moon: I am struggling with Freedom. (And, for that matter, the lowercase-but-loftier “freedom” that’s another word for nothing left to lose, too … ). I am struggling because everybody I know who reads books, a hardy if small subset of folks in my virtual orbit, has talked at some point about Jonathan Franzen and his big-idea, small-idea novels and how they really do deserve all the Great American Novel love showered upon them. (At this point in every blog utterance about Franzen, authors are compelled to deny Franzenfreude and say how they’re not jealous. Really, I’m not jealous. I couldn’t spend the necessary time with the same cast of characters to write a book like Freedom.)

Freedom arrived pre-approved. Franzen’s like the U2 of current fiction—when he drops a new work, tastemakers dutifully line up to add hosannas. This is because, according to my theory anyway, Franzen renders glimpses of lives they can readily recognize. As advertised, I’ve found some really sharp descriptive passages and moments when the unexceptional characters are rendered with extraordinary detail. But after being away from its talky narrative for a few days, upon returning I’ve found myself asking, “Exactly why do I care about these drifty people?” I become desperate for a change of tone, pace, something. This leaves me cranky and also bewildered: The reviewers place Franzen in a long line of great greats. (John Updike is namechecked often.) Yet the words on the page feel less like Updike’s bemused charcoal-sketch renderings and more like sitcomish (Modern Family) accounts of suburban discontent, cannily eavesdropped in the coffeeshops of upscale zipcodes. Updike and his ilk sketched the characters so we’d sense, between the words, something about what it means to yearn, to exist in the world while wrestling with a complex interior life, to walk around blown apart and self-conscious about it. It’s not that the Franzen characters lack introspection, it’s that when they do introspect, the results are scary. They’re revealed as self-obsessed and utterly drab souls. When I need reminding about the zombified lostness of popular culture, the bankruptcy of our mores and the dimness of our aspirations, I don’t open a gazillion-page novel. I turn on cable news.