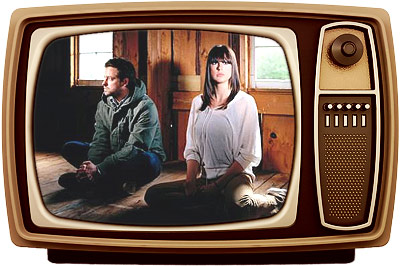 The Late Show With David Letterman (CBS): The Boxer Rebellion
The American, Australian and handful of Brits are supporting The Cold Still, which drops February 7.