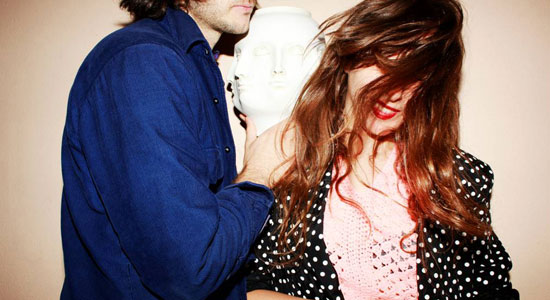 Cornog: Beach House‘s Teen Dream was my favorite album of 2010. [MAGNET agrees with you. —ed.] Ah, the hell with that: Teen Dream is my favorite album since André 3000’s The Love Below. Beach House really knows how to write a great song. And there are a lot of great songs here, all performed so beautifully and with such incredible restraint that at times this album seems utterly effortless. Listen to Alex Scally’s gorgeously spare guitar work on album opener “Zebra,” then fall in love with this ultra-talented duo, as Victoria Legrand sings, “Don’t I know you better than the rest?/All deception, all deception from you.”