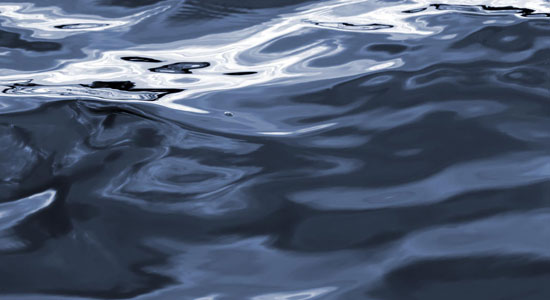 Cockburn: In the ’70s and ’80s, a lot of us became convinced that we shouldn’t drink tap water. We kept hearing about all the industrial and other pollutants, many of which don’t get caught by municipal treatment systems. It seemed as though bottled water was the way to go. Water from a spring somewhere had to be safer and usually tasted better. I, at least, didn’t suspect back then that we were being manipulated into yet another scheme to exploit our fear and the world’s poor at the same time. The bottled-water industry was setting itself up for windfall profits and a global takeover of fresh water sources.

There were those who saw it coming—as well as the potential for bad chemistry between water and the plastic of its containers. Now it’s become “common knowledge.” Water is the new oil. Commercial interests in the developed world are pushing the old colonial agenda, now through so-called free-trade deals rather than conquest. As with oil, though, conquest is never completely ruled out.

Meanwhile, we now know we spent decades swilling a chemical cocktail of carcinogens and endocrine disruptors. Tap water begins to look better! Drink local. Aside from lessening exposure to all that noxious crap, it’s the only way to preserve our unfettered access to water. Surely that is the most basic of human rights.

One reply on “Bruce Cockburn May Change Your Mind: Water”

Yikes! An unholy trinity of evils. It’s hard to know which is worse – the privatisation of water sources, the toxicity of the product and its manufacture, or the sheer volume of pollution generated by the whole process.

Here in Bali, Indonesia, plastics of all kinds – especially bottles – choke every waterway, line every street and wash in vast quantities into the ocean in wet season river floods.

Barely fifty years ago, all household and food containers were made from natural products like woven banana leaf and disposal in a village’s nearest river valley posed no problem. There’d never been a need for recycling or organised waste disposal so no systems were ever developed. They’re really needed now that plastic is the container/wrapping of choice.

Tap water here is laden with pathogens unless you’re lucky enough to live near a clean source in the mountains. Now we discover that even avoiding bottled water in favour of filtered tap water, while certainly helping the environment, is still doing us harm: The filtered water is supplied in those 5 gallon plastic bottles. Recycled ones to be sure, but the same ones described in the video. Is it immoral to hope that most of the toxicity was leached out by the bottle’s original contents?