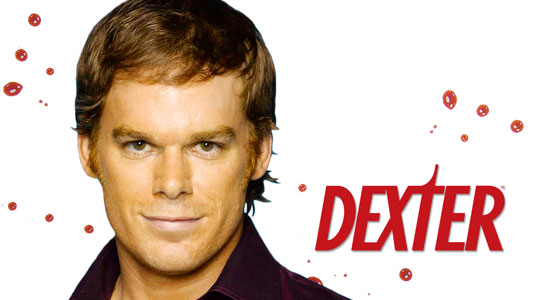 Cockburn: For a while, Battlestar Galactica and Dexter were running neck-and-neck as my favorite TV shows, but Dexter wins by default as the last man standing. It seems to me everybody with an imagination has, or has had, a secret inner life. I certainly have. All kinds of things happen in my imagination. Some are terrible, not in a Dexter way, but comparable. I don’t kill anybody, but at times my mind fills with horrible images.

That’s not as significant, though, as the fact of not being able (or willing) to share those thoughts and feelings. Not sharing means having secrets. When a young person develops the habit of keeping secrets (e.g. from parents, teachers, often for good reasons), it can be hard to break out of it later. You create strategies for avoiding the exposure of those secrets, and then you’re—presto—a bit like Dexter.

One reply on “Bruce Cockburn May Change Your Mind: “Dexter””

Great choices Bruce. I made the mistake of not watching Dexter until a few months ago. Then I spent several weekends watching all the prior episodes on DVD. There’s something about watching those fictional killers die, thats makes life more worth living!