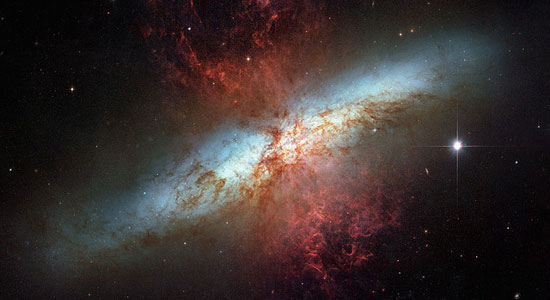 Cockburn: In all cultures, all times, there is in people a hunger for the divine. There is a feeling that each of us is part of something universal. That feeling is usually institutionalized into religion, which often replaces the divine with the counterfeit sense of being one instead with the tribe. The divine, though, means different things to different people. For some, it’s the planet. For some, it’s the projected psyche split into parts with the faces of gods, or science.

I believe in God. I believe there is a divine presence, an energy, that is the fabric of everything. Sometimes we can feel this presence as love. My relationship with God is very personal. If I still my internal fussing and pride, I might be able to discern what God wants for me, but I don’t think I’ll ever hear more than a suggestion of what is wanted for anyone else. You for instance. I might make that suggestion out loud, but if you don’t agree or don’t accept it, my part ends there. Anybody who says they know what God wants for you is deluded.