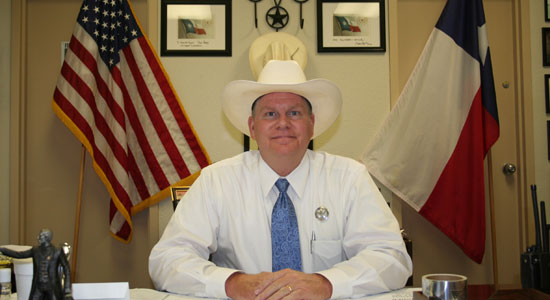 Cockburn: I’ve been on tour, and it’s now over. I drive north through the U.S., stopping here and there to take in the sights. I turn in to a forested area with some farms and continue driving on a gravel road up the back of a steep hill. There are a couple of small buildings that seem abandoned. Above me is another hill, which is grassy and steep and vaguely breast-shaped. I climb this. At the top is a small knoll like a nipple, also grassy. I climb up this, too, as I want to sit on it to take in the view. It’s precarious, because the other side of the hill is almost a straight drop. The wind is fresh, and I feel very happy.

I look back down at where I parked. There is an African-American family with grandparents and a couple of kids. One of the boys sees me and is clearly envious of my position. He wants to come up here too.

I carry on northward to a border town where some of my gear has been left for me in a sheriff’s department. SUV parked beside the police station. I spend the night at a motel next door, planning to leave early the following day with my belongings. In the morning, though, the vehicle is gone.

I anxiously go into the police station and talk to the two deputies who are inside. They say something to the effect that the SUV has been sold and they don’t know where it is. I remain respectful, but become agitated. Finally the officer who seems to be in charge leads me to an inner office in which all my gear sits piled on a couch. He says, “Do you have anything to say to me?” I reply, ”I feel like a total fool, having assumed you’d left all this stuff in the truck. I’m sorry and thank you!”

The sheriff himself, an older guy, now comes in along with another gray-haired man. He is jovial and gives me a little package. “This is for you,” he says. ”Go on. Open it!” It contains a crocheted scarf, which I can actually use, though it’s not quite my taste, and a tiny dog collar with little shiny chains hanging from it. It’s not at all clear what I’m supposed to do with this …